Poor Health Is The New Normal 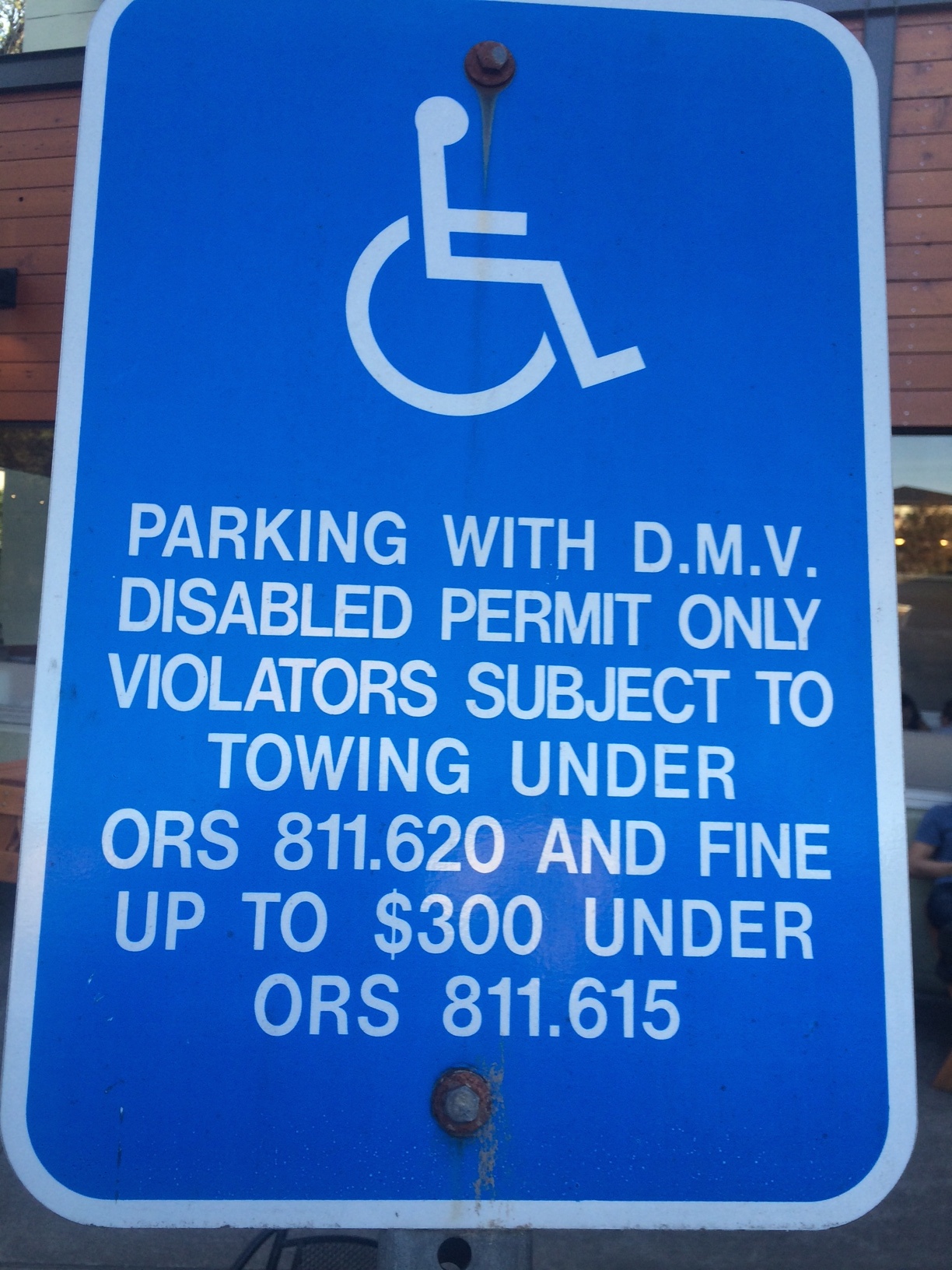 Posted at 23:58h in philosophy by Paul Greenbaum 0 Comments
0 Likes

A Decline Of Health

One might say that civilization is advancing. We have greater technologies and we are living considerably longer, but there’s been a steady rise in many serious diseases such as cancer, autoimmune, autism, obesity, and heart disease.

Vitality seems to be diminishing as the generations unfold. In many cases, our grandparents had more strength than our parents. Usually they worked 6 full days a week without complaint. Likewise, our parents had better overall vitality and endurance than most of us. Many young today are sick with all kinds of problems. Not just physical illness, but also lack of will, vision, and emotional poise. One in five are on antidepressants and antianxiety medications. We’re not grounded and have lost our heart centeredness.

Compared to almost any other culture, Americans are obesely gargantuan with poorly knit bodies and swollen misshapen joints. Our skin, the mirror of our bodies, is unhealthy. Go to Peru or Thailand and look at the people. It’s like another species of human being. Few are fat, and most complexions look good. There’s a spring in their walk and they are happy and excited about life.

A large part of this is because Americans have approached life with such utter disregard for the principles of nature. Each generation gets progressively weaker as the child inherits the genetic weaknesses of both parents. Of course, this is happening all over the world to the degree that a culture, or individual violates nature.
It’s not difficult to observe the degeneration of Americans unfold before our eyes. It began well before our grandfather’s time. G.T. Wrench in The Wheel Of Health (one of my favorite books that is well worth reading) discusses this point.

Wrench was a medical doctor in the 1920s who had an avid passion to seek health. He describes attending a lecture presented by the experts and doctors of his time. Wrench listened not so much to what these men were saying, but found himself observing their lack of poise and their physical idiosyncrasies.

He concluded: “Physically, we are not as we should or could be, our outlook on health is not whole. It is conditioned by this lower state of physique and health. We have become accustomed to look from this lower state, and the level we see we call normal, though in reality it is low grade.” If degeneration from optimal health was evident nearly 100 years ago, it has slipped considerably further.

In modern America, we’ve slid so far down the slope we’ve forgotten what real health and vitality is. You may point to the professional athlete, or olympic records that continue to be shattered, but look with a unbiased eye at the general condition of the people. Held up to the mirror of almost any indigenous culture, a weakening of the stock is clear.

In Nepal, I saw tiny little people carrying huge loads on their backs. An American I was traveling with, a well-muscled bodybuilder, stopped a gnarled, middle-aged man and asked to shoulder his load. The poor fellow made himself look silly because when he put on the man’s back harness, he stumbled backwards and couldn’t stand upright. Even the Nepalese man couldn’t repress a laugh, and why not? He was less than half his size and had carried his pack for miles up the steep mountainsides.
In Leo Tolstoy’s stories, you’ll be introduced to a seemingly different breed of human. A soldier who carouses all night, and when tired lays head his on a rock for a pillow and sleeps for a few hours, only to get up and jump into another grueling day.

Think of the American pioneers. How many of us could even make it as settlers going across the country in a covered wagon or hacking out a farm by hand? People may be living longer, but we’ve gotten soft as the Pillsbury dough boy in many ways. I recently read a study that said if a man lasts ten minutes during sex, that can be considered average. Wow! We live in the age where sickness and infirmity is so common it’s entirely normal. It isn’t. We’ve simply forgotten what healthy is.

A Bill Of Goods

The concept that poor health is common, or that we develop problems as we age is a concept that Americans as a society have swallowed hook, line, and sinker. It’s been brainwashed into us that the twenties and thirties are the glory years.

By forty we’re already feeling less. By fifty we’re over the hill. Pain, loss of flexibility, and chronic health problems requiring medication are normal. By our sixties, chronic degenerative conditions become more pronounced. It’s likely we’ve had an operation or two, and are consuming multiple medications. In the old system, anything much past seventy is just plain old, and the list of medications for chronic problems continues to grow.

In the old paradigm, seniors were put out to pasture to drool in an old age home if they made it that long. Sickness and infirmity is the normal state of affairs we expect, and as we look around we find it to be true.
Even a young person frequently has a handful of problems. A so-called healthy person may have insomnia, anxiety, dandruff, acne, sinusitis, and allergies. It’s so common it’s normal.
But to an outsider, it’s not normal at all.

A young woman visiting from Singapore asked why so many Americans are disabled, riding motorized vehicles, or limping around with a cane. She was shocked that America is a country of walking wounded.

In The Wheel Of Health, GT Wrench describes McCarrison’s work with the Hunzas, a culture of people who remained vigorous and disease-free into old age. The old and young worked together in the fields equally.

The Hunza did not gain weight as they aged; the weight they held at 20 was maintained their entire lives. One of the major points that Wrench made—and this was in 1930‘s about his own society—is that the Hunza type of health is the true normal; the sick society we’ve become is not. I agree with Wrench’s observations and believe that it’s possible to get closer to our optimal health, but we must embrace the principles of nature to do so.