UpDate On HomeBoy (Second in the Homeboy Healing story) 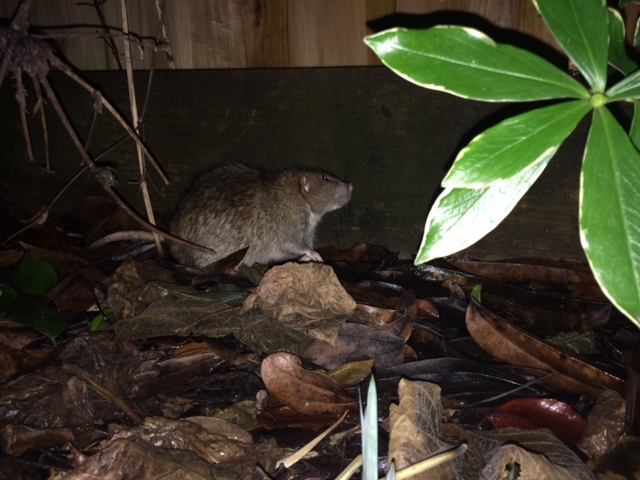 09 Oct UpDate On HomeBoy (Second in the Homeboy Healing story)

Posted at 00:18h in Healing by Paul Greenbaum 0 Comments
0 Likes

It has now been over 5 weeks, closer to 6, since Homeboy’s near death incident. His routine has been much the same since the last article, with one huge exception.

After a longish Qigong session one evening, blood began flowing out of his right ear. Perhaps he had a bruise or blood clot in his head that finally released. Something obviously let go and when it did he seemed to feel better.

The next morning Homeboy’s walking improved significantly. (From not being able to walk at all.) He’s doing so well, that I have to watch him carefully when we do our morning routine. He still limps badly and has a marked equilibrium disturbance, but he’s feeling so energetic that he doesn’t just hang out and wait for me to finish my exercise. He walks all over the place. If I’m not careful I’ll lose him to his exploring.

Interestingly enough, he still does’t drink any water, even when offered in a dish or with a dropper, which suggests that he can get by without it, and derive enough fluids to keep alive just with juicy foods such as avocado and fruit. He also likes to eat some of my food such as a ground seed and nut mixture made into a paste with raw butter and honey, and a shake with raw milk, avocado, raw eggs, and coconut. I consider this shake one of the greatest health building meals to bring one back from the brink.